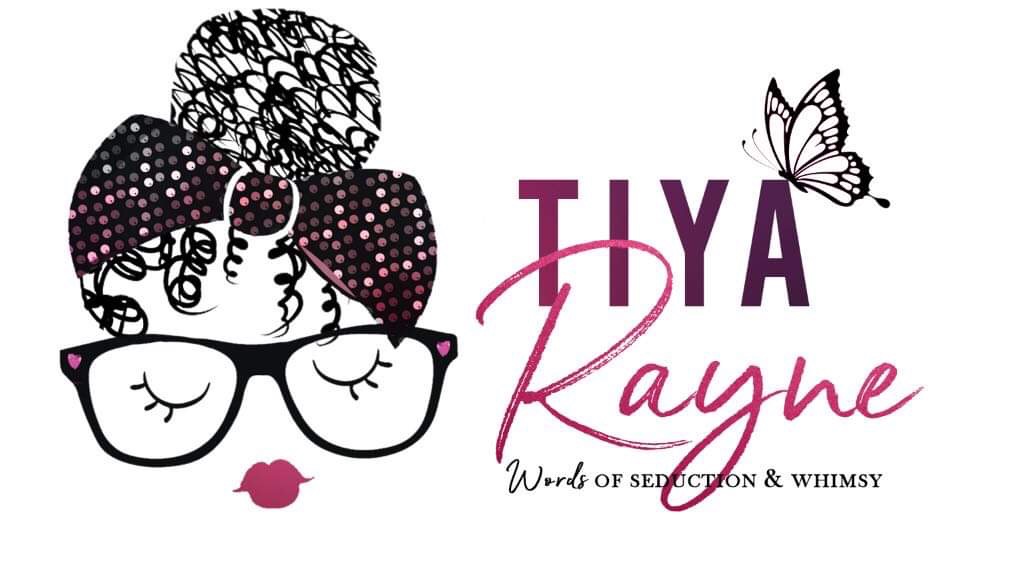 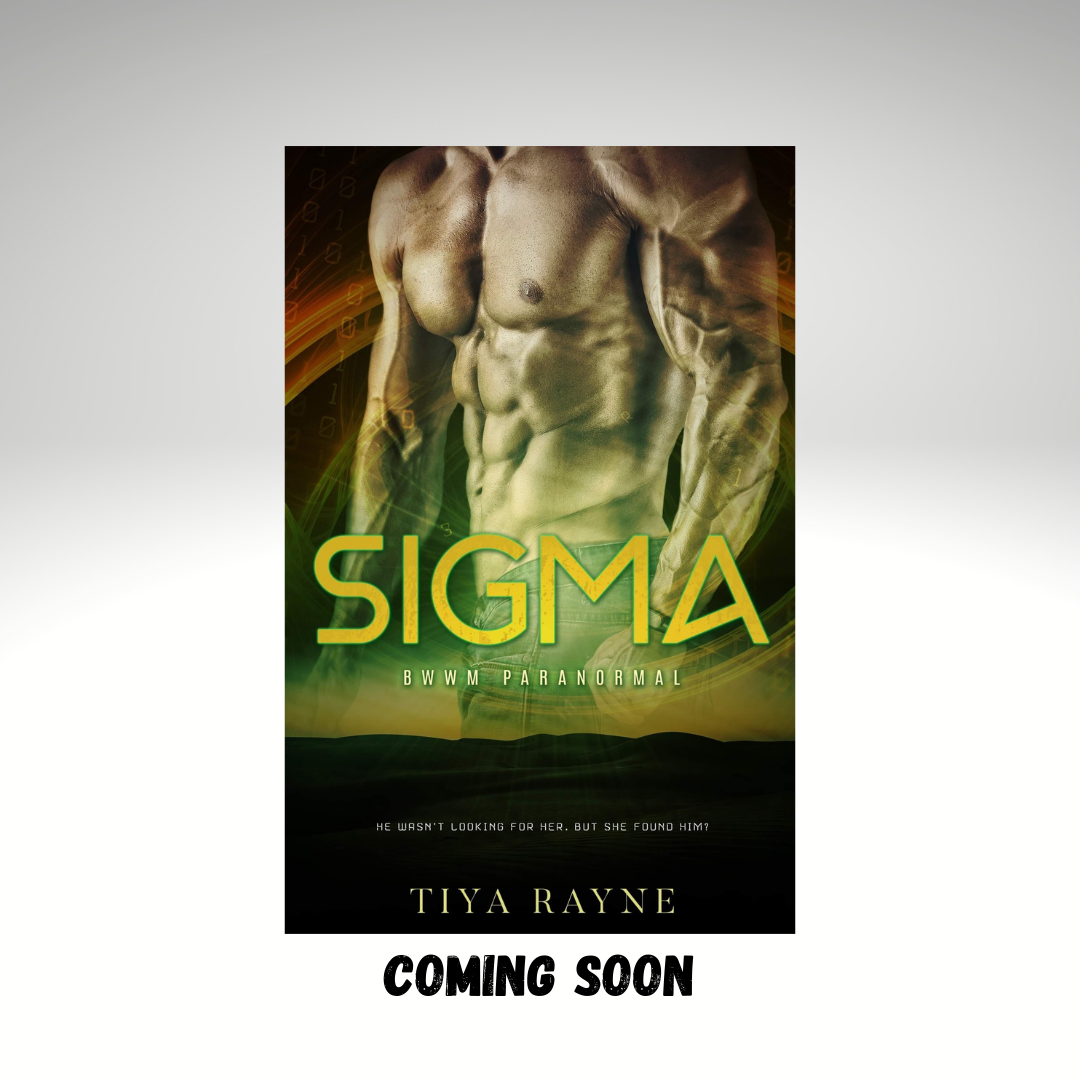 This is a busy month for the Connor household. We’ve got prom, a nineteen-year anniversary, a college decision, and we’re in full sports mode. April is about to be hectic.

On The Home Front: College choices have been narrowed down to three. One of them is my favorite. (Insert happy dance) The hubby’s top choice has been disqualified. (Insert evil laugh) She’s going to visit the last of the top three and then we will get a decision. You know what’s crazy about this experience, I have to do it all again next year for middle child. (I already know it’s going to be theatric with her.) However, I don’t think I’ll be as emotional next year as I am this year. At least, I hope.

What’s Next In The Book World: SIGMA IS COMING!! I’m so excited for you guys to read Sigma. I enjoyed going back into that world and viewing it from a different camera lens. So much of the story wasn’t told in Alpha, so it was fun to go back and pull up their origin story. I’m super excited with the way it turned out.

Up next, I’m heading back to Church.

You guys know since you’re signed up for my newsletter, I give you the exclusive. It’s the perks of following me. So, today’s exclusive only for you, is the blurb to the book. I usually don’t share these until the day the book drops, but I’ll break the rule for you guys.

Shiloh Green has had the worse luck when it comes to men. For the last seven years she’s been trapped in a relationship with her Kingpin boyfriend. But opportunity to escape comes knocking when a mysterious businessman visits. Now Shiloh is headed to a top-secret military base to be a volunteer breeder for a government experiment. Things go south quickly, and she starts to doubt her decision to leave, until she meets him. Sigma is a quiet recluse who wants nothing to do with the fragile female human, until he realizes she’s his mate. Now Shiloh and Sigma must survive a psycho ex-boyfriend, an enemy from her past, a slighted Rogue, and A mad scientist. Will they make it out the compound alive, or will their love be destroyed.

That’s all I have for this update. Don’t forget to sign up to all my social media coordinates for updates and news about my new releases. Also, I created a new Fan Page on Facebook. Come on over and join us for some fun.

Well, I’m heading back to writing!